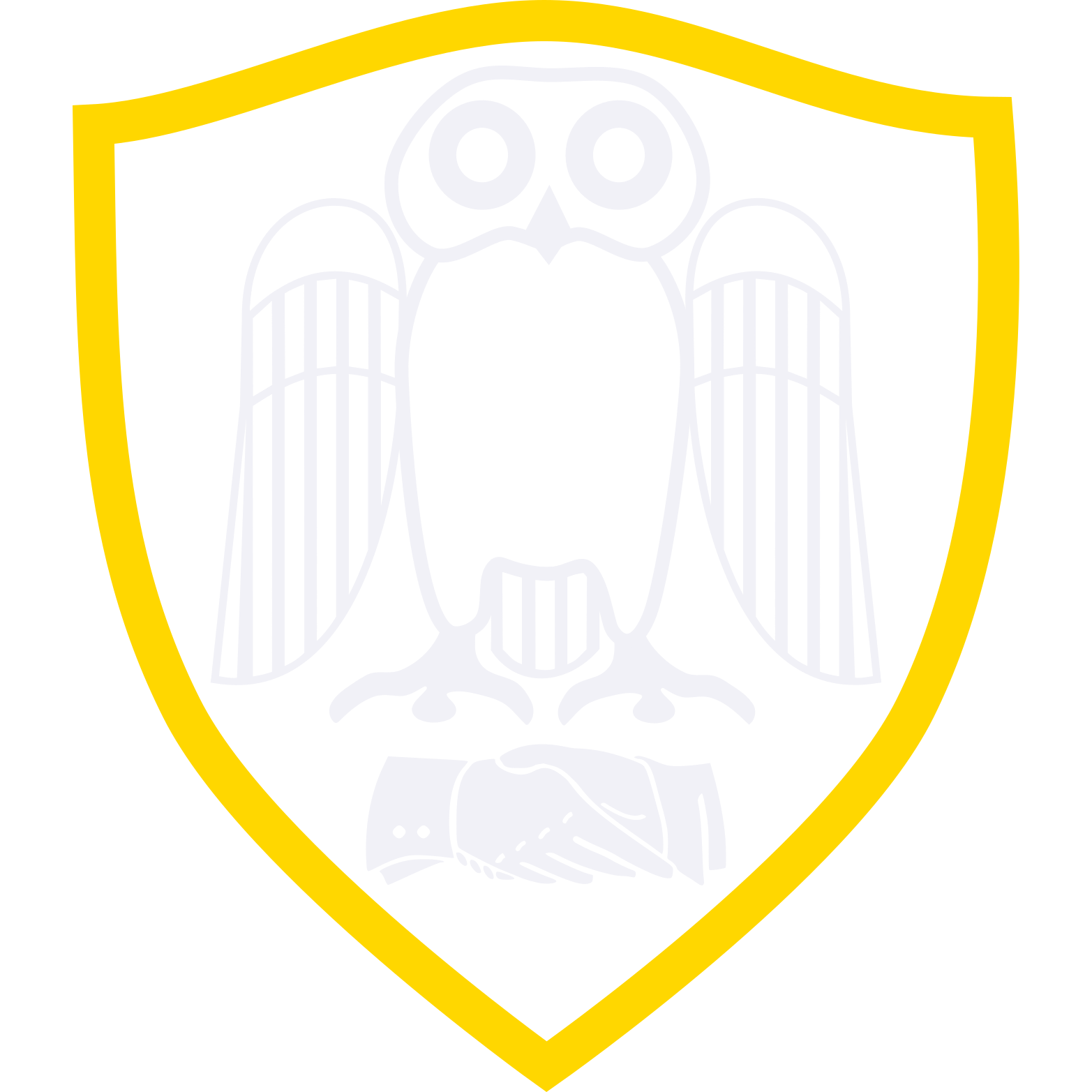 What's This All About? 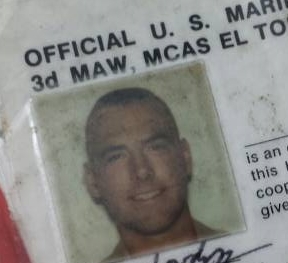 My first job coming out of active duty was arranged because of another DINFOS graduate.

Had it not been for the introduction to my new boss prior to getting my DD-214, would I have stayed in sunny Southern California? Would I have gone back to Ohio? Would I have taken a job in a factory?

That introduction was Fortune smiling upon me and I had not known it yet. Looking back now, I can see the huge difference it made to me that one of my fellow DINFOS graduates, who happened to be my editor on the base paper, got me a job editing and shooting videos for the “world’s largest producer of safety and training videos.”

I’m blessed that we stayed in touch and I can call him my friend.

It wasn’t glamorous work and was often fueled by donuts and coffee; cheeseburgers and soda; and chips and cervezas. I was able to use a ton of the training I received from DINFOS including video production, cameras and lighting, voiceover and video editing. With the occasional script to write thrown in, I was using my DINFOS training in the civilian world and having a blast doing it.

Some time ago, I looked for a DINFOS Alumni Association so that I, if it was at all possible, could pay it forward. I didn’t know if I could maybe give some advice that could help or maybe even hire someone (which I would love to do when my company grows enough that I can hire a DINFOS graduate).

I was clear on one thing: if there was no DINFOS Alumni Association in existence (as my research has discovered), then I would use my experience starting non-profits and with volunteering to make it happen. As a volunteer, I have created websites for non-profits such as https://OperationSilverStar.org, a non-profit that provides emergency support to combat veterans and I also started two non-profits, one of which is (using another website I created) https://OddFellows.net, the Odd Fellows History & Mystery non-profit museum, PR and social network for Odd Fellows.

What is this all about? Paying it forward. Would you turn down an opportunity to pay it foward?

As we are quite new, we are currently seeking certain positions to be held within the organization. We (the volunteers and the founder) are seeking a president, treasurer, secretary and other positions as needed. Trustees will not be needed until we have a foundation or significant assets. 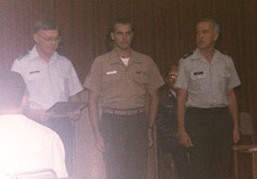 Joseph attended DINFOS during 1990 for the Broadcast Journalist Course and graduated with a Letter of Commendation. Prior to attending, he trained on-the-job (OJT) successfully from 1989-1990 becoming a 4313 Broadcast Journalist at the Far East Network (AFRTS) television and radio station at Marine Corps Air Station Iwakuni, Japan. After completing his training, he was deployed six months later for Operation Desert Shield/Storm in 1991 serving as a Combat Correspondent.

Our mission is to serve the DINFOS alumni community by expanding their experience of and perceived value of DINFOS: Connection • Mentorship • Employment • Training • Recognition 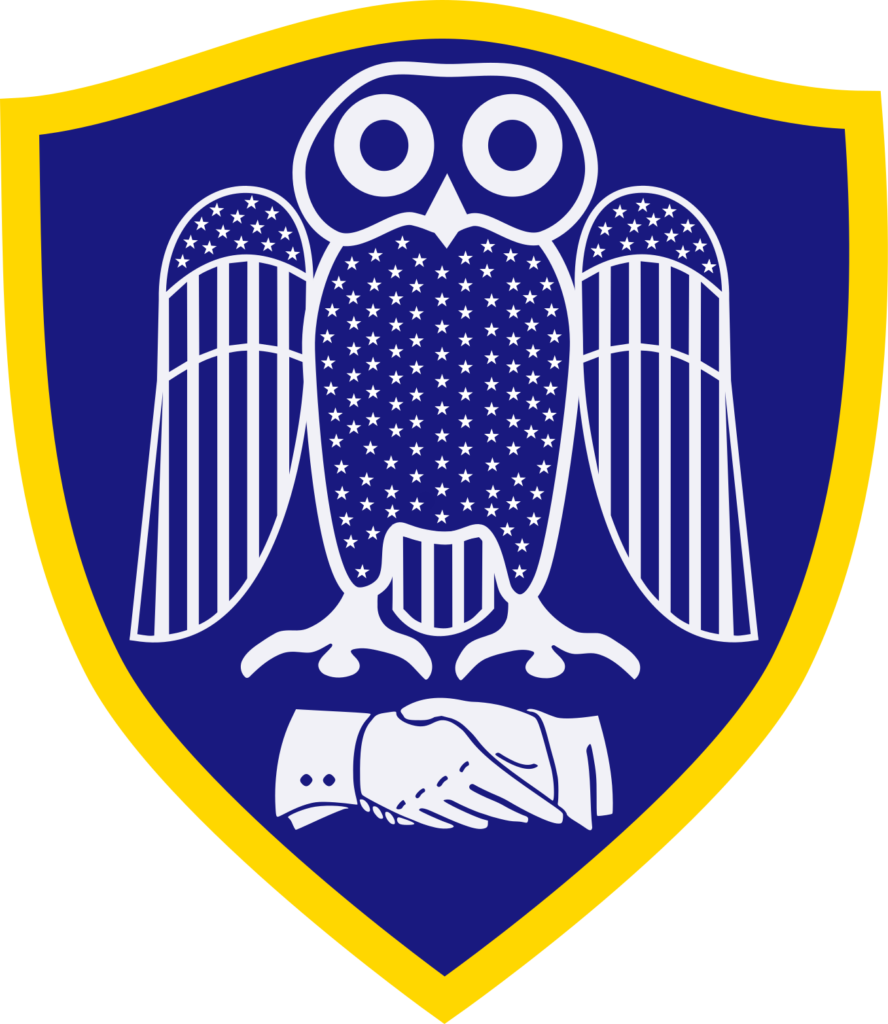 The DINFOS Alumni Association (EIN #84-2385615) is a not-for-profit member benefit society or 501(c)8 organization. We are tax-exempt but donations are not tax deductible and must be used exclusively for the benefit of members through the fulfillment of our mission statement.